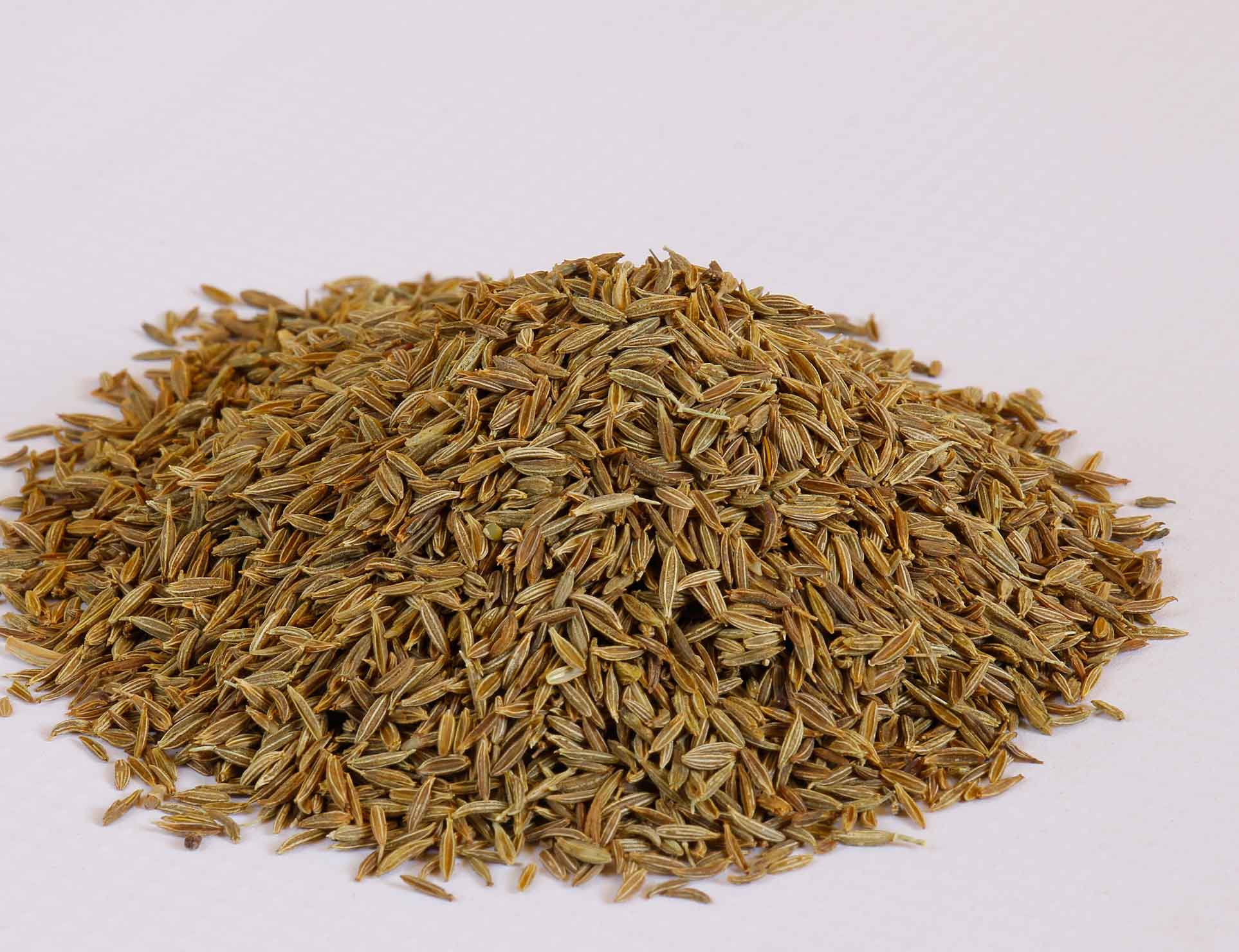 Cumin plant (Cuminum Cyminum) is a floral plant from the Apiaceae family, native to the eastern Mediterranean to South Asia.

Bulk Cumin seed / Cumin plant (both flower and dried) are used in many dishes for different cultures in all its forms. It has many uses as part of traditional medicinal plants.

Cumin plant is characterized by a strong aromatic flavor. It smells warm because it contains fundamental oil.

Cumin seeds / Cumin plant is a dried seed of the Cuminum cyminum herb, a part of the family of parsley. Cumin grows from 30 to 50 cm in length and is harvested by farmer’s hand.

The plant cultivates annually, with a slender and glabrous.

Cumin pant was discovered in the stages of the modern Kingdom in ancient Egyptian archaeological locations. Cumin seeds / Cumin plant was used as a spice and preservative in the embalming of ancient Egyptian civilization.

All spices were used in ancient Egypt and throughout the ages. The ancient Egyptians would get me spices like cumin plant, cilantro and cinnamon from the east. Peppers arrived late to ancient Egypt through the Greeks. But salt was present and available to keep meat in the air against decay.

Cumin seeds / Cumin plant was used in mummification operations in ancient Egypt. It is a powerful antimicrobial and helps to keep meat against damage. Cumin is used extensively with different spices because it gives a strong and effective flavor.

Ancient Egyptians used cumin plant to practice religious rituals not only for cooking purposes because their native habitat was the Mediterranean Sea and the Nile Valley in Upper Egypt.

Cumin is a tonic for blood and increases the proportion of blood in the body. When mixing cumin with honey is used to calm severe cough. Apply with binder to relieve severe joint pain. The seeds are used to make a combination with turmeric and coriander during cooking.

One spoon of cumin contains about:

in Cumin seeds / Cumin plant (cumin powder) Thymol is complex, activates the glands that secrete acids, bile and enzymes. This energizing is capable of digesting food in the stomach and intestines.

Helps digestion and prevent the formation of gases in the body, resistance to flatulence to avoid stomach pain and abdominal pain or pressure.