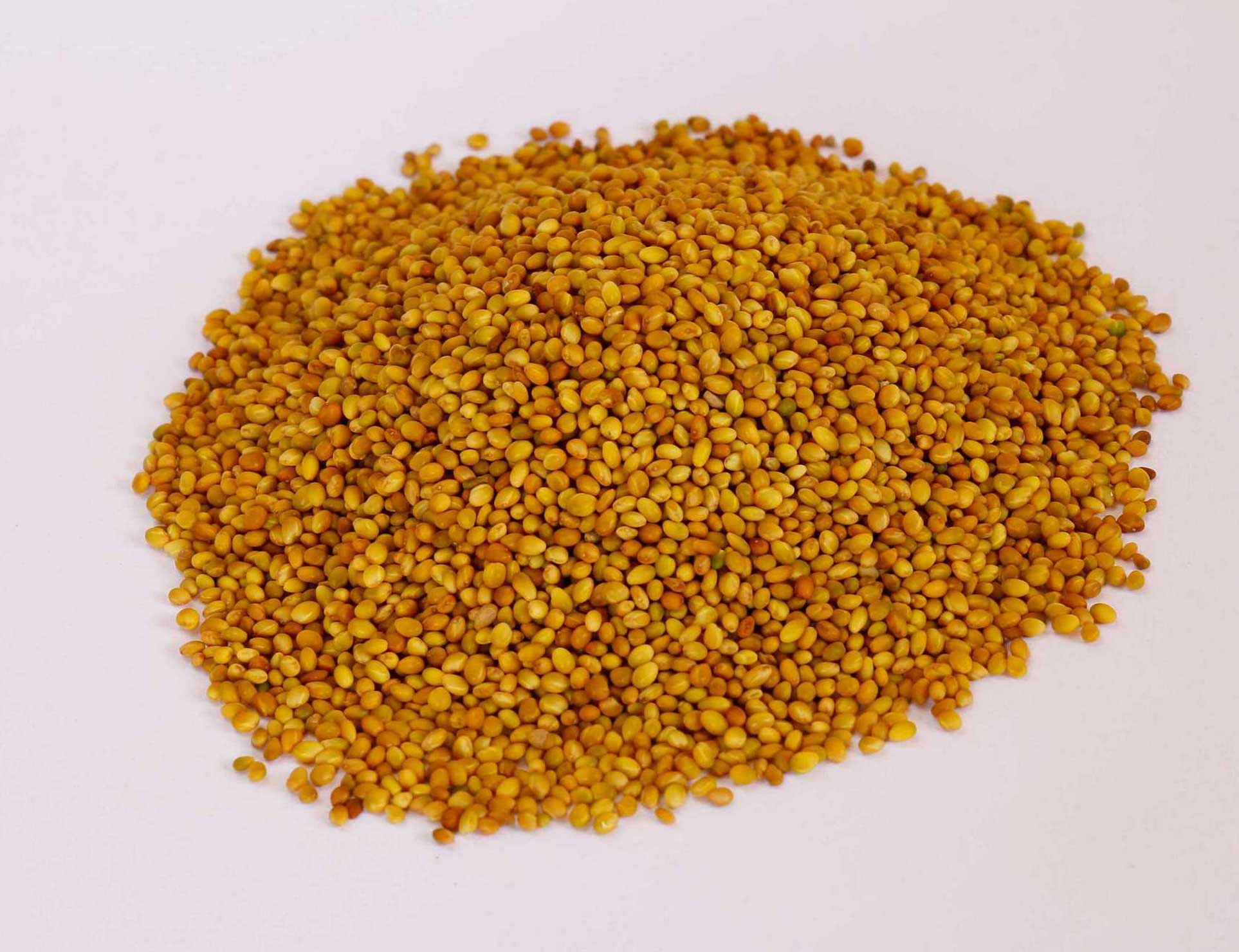 Clover is one of the most important green fodder crops. It is called Trifolium Alexandrinum, Egyptian clover, and berseem clover. It was planted originally in the sub-tropical regions that depending on irrigation. It is commonly used to fed cattle and milk buffalo. Ancient Egyptians cultivated it in the winter season. Indians knew clover early in the nineteenth century. As well as it was common in United States and Europe.

Clover is considered as a green manure for the soils. Therefore, Countries of Nile Delta and Mediterranean regions have depended on clover to nourish the soils for thousands of years.

Do you want to nourish and fertilize your soil? Do you want to feed your cattle? Are you looking for a fast growing green fodder? If “yes”. Let’s show you the solution for all your needs.

The answer is Clover! Clover is distinguished with the following benefits:

What are the conditions of clover cultivation?

How to plant clover?