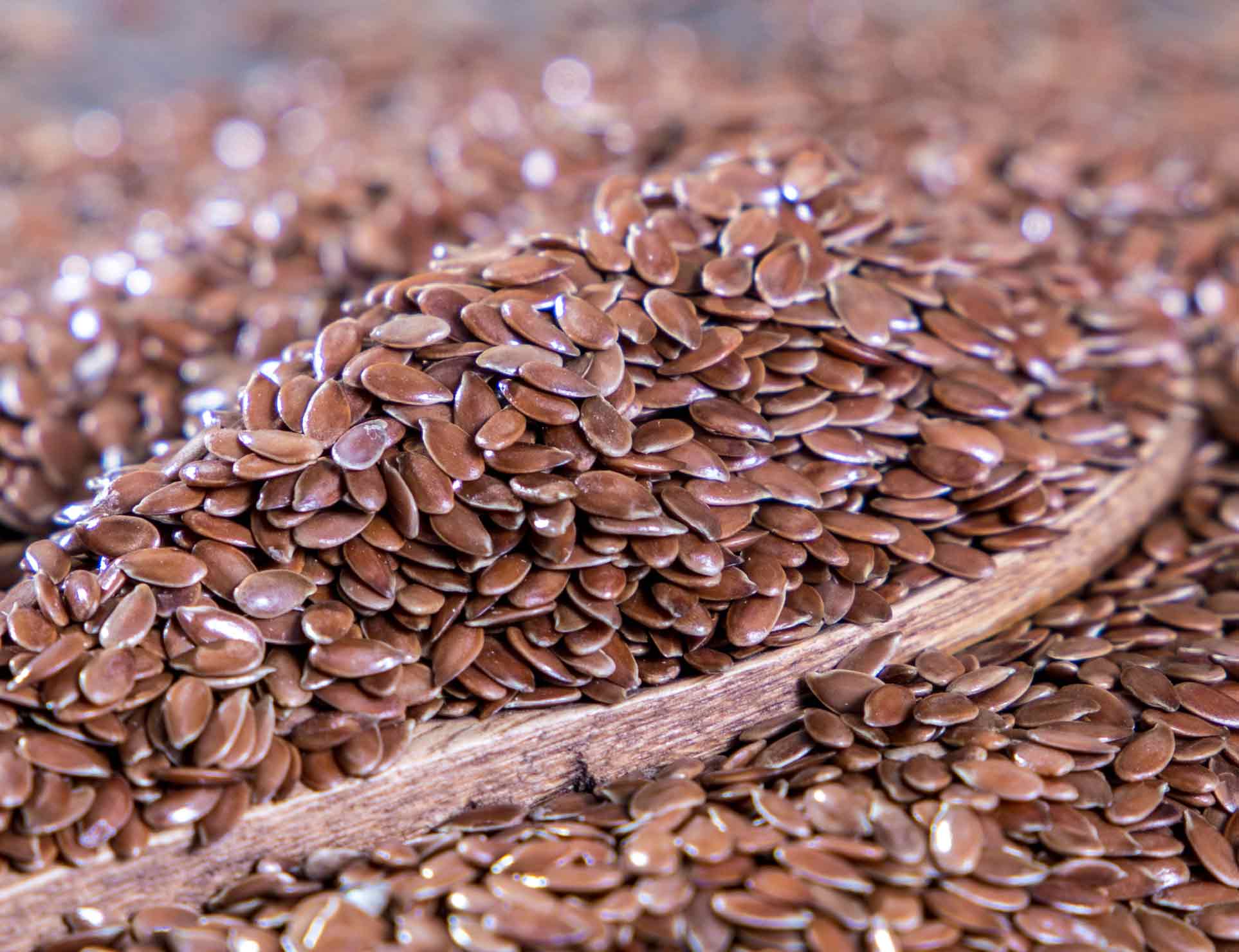 Flax (Linum usitatissimum) is a type of plants that belongs to the genus linum in the family of Linaceae. It is cultured in the areas of cold weather in the world. All parts of the flax plant have many uses as it is used in fiber industries and foods.  It is used for making textiles which are known as linen. Linen is commonly used for bed sheets, underclothes, and table linen. Also the flax seeds provide us with oil which is known as linseed oil.

The word Flax refers to the plant itself and may use to refer to the unspun fibers of the flax plant.

What is flax history?

Ancient Egyptian cultivated flax on large scale as it was appeared on the walls of temples.

Linen was the special clothes of the Egyptian priests as it was the symbol of purity.

The Egyptian linen has been traded by Phoenicians throughout the Mediterranean and used for the sails by the Romans.

Flax products have been introduced in North America by the colonists and it spread on a large scale. But at the beginning of the twentieth century, flax has lost its position as an important commercial crop because of the easy availability of more other durable and cheap fibers like cotton. So the production of flax has concentrated in northern Russia which is specialized in providing 90% of world production.

What are the uses of Flax?

Flax oil is the most commonly used part of the plant of flax. It is used as a nutritional supplement and as a main ingredient in finishing wood products.

We can use flax as an ornamental plant in gardens.

Fibers of Flax are used to make linen clothes. They are taken from the flax plant’s stem. The flax fibers are strong, smooth and straight.

Flax plant was the main source of vegetable- based cloth in Europe and North America until the nineteenth century.

Canadians used the linseed oil as a drying oil in paints and varnishes. It is also used in the production of linoleum and printing inks.

After extraction of oil from flax seeds, we can use the linseed meal to feed livestock because it is rich in protein.

What are the Health Benefits of Flax?

Cancer: Modern studies emphasized that we can use flaxseed as a protective natural remedy against breast cancer, prostate cancer and colon cancer.

Research suggests that flaxseed has an effective role to low the blood pressure.

Also the preliminary research suggests that having lignans of flaxseed may work to improve blood sugar.

We can extract constant oil called hot oil from flaxseed.

Ancient Egyptians were weaving clothes from the linen until the appearance of cotton.

Flax seeds can be used as laxative, soothing and diuretic.

Flax seed can be used to prepare creams, molds and enemas.

The ancient Egyptians mummified their mummies in Egyptian linen.