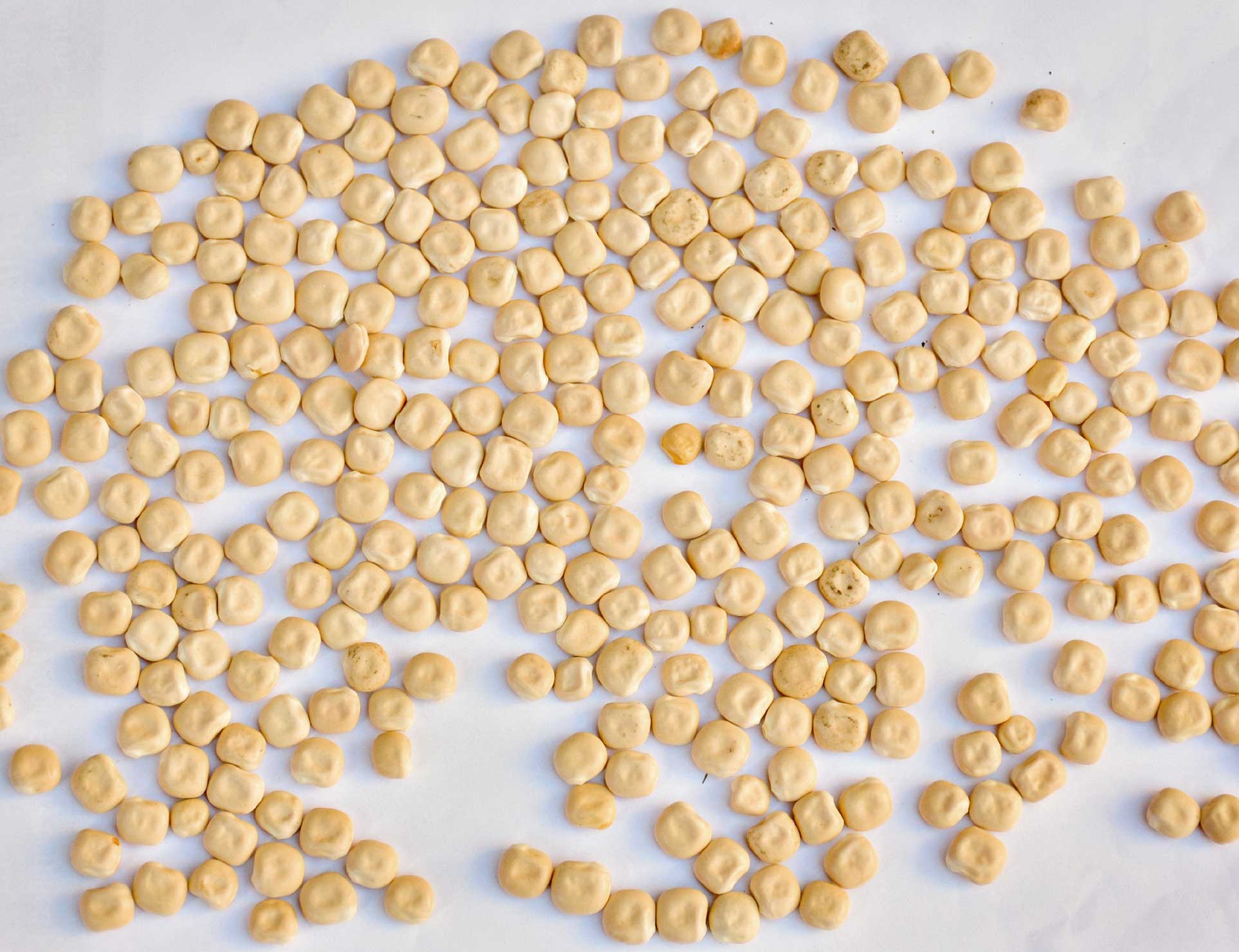 Lupin is also called lupine beans which is the yellow legume seeds.

Lupin is traditionally consumed as rare snacks. And it tastes bitter unless you washed it well with water.

The ancient Egyptian was the first who use Lupins, as it backs to the 12th Dynasty, the earliest archaeological reported. Lupins seeds are also found in the tombs of many Egyptian pharos of the 22nd dynasty.

A quantity of it was found in the Hawara tombs in Fayoum.

Now, lupins are cultivated in many countries such as Australia, Germany, and Poland, where there are newly bred variants of the narrow-leafed called ‘Australian Sweet Lupin’ as their taste is not bitter and you should not put them in water.

Lupin is now considers alternate cash crop for soybeans as it can be cultivated in more temperate degree to cool climates and its seeds have the whole essential amino acids.

Although the various species of Mediterranean lupins (yellow lupin, blue lupin and white lupin) are considered a feed for poultry and livestock, bitter lupins can cause poisoning to livestock.

Lupini beans packed in jars with brine such as pickles and olives. They are eaten with or without their skin.

Lupin in Portugal is called “tremoços” and is eaten while drinking beer.

“temes” (ترمس) is the name used in Egypt to call for Lupin. It is consumed as a snack and can cock at home or sold by street vendors.

Many European countries grinding Lupin beans to become a flour and used as an alternative to wheat flour. But in Australia Lupin flour is added to wheat flour in order to promote it and get food with creamy color.

Periodic use of lupini beans can cure many digestive problems such as constipation and bowel syndrome, as it enhance the health of gut.

The protein in lupin helps in relaxing the vessels of the blood that can reduce the high blood pressure.

As the lupin beans contain a high amount of fiber, it facilitates the way of stool through gut as the gut absorbs water and become soft.

Lupin beans contain a large amount of iron which is reasonable for consisting hemoglobin.

lupin bean helps to feel full for a long time because it contains high amount of fiber. That led to consuming less food and loss of weight.

Lupin is also used to open the appetite and to treat urine problems and lithotripsy, besides it used to treat skin diseases and kill worms intestinal.