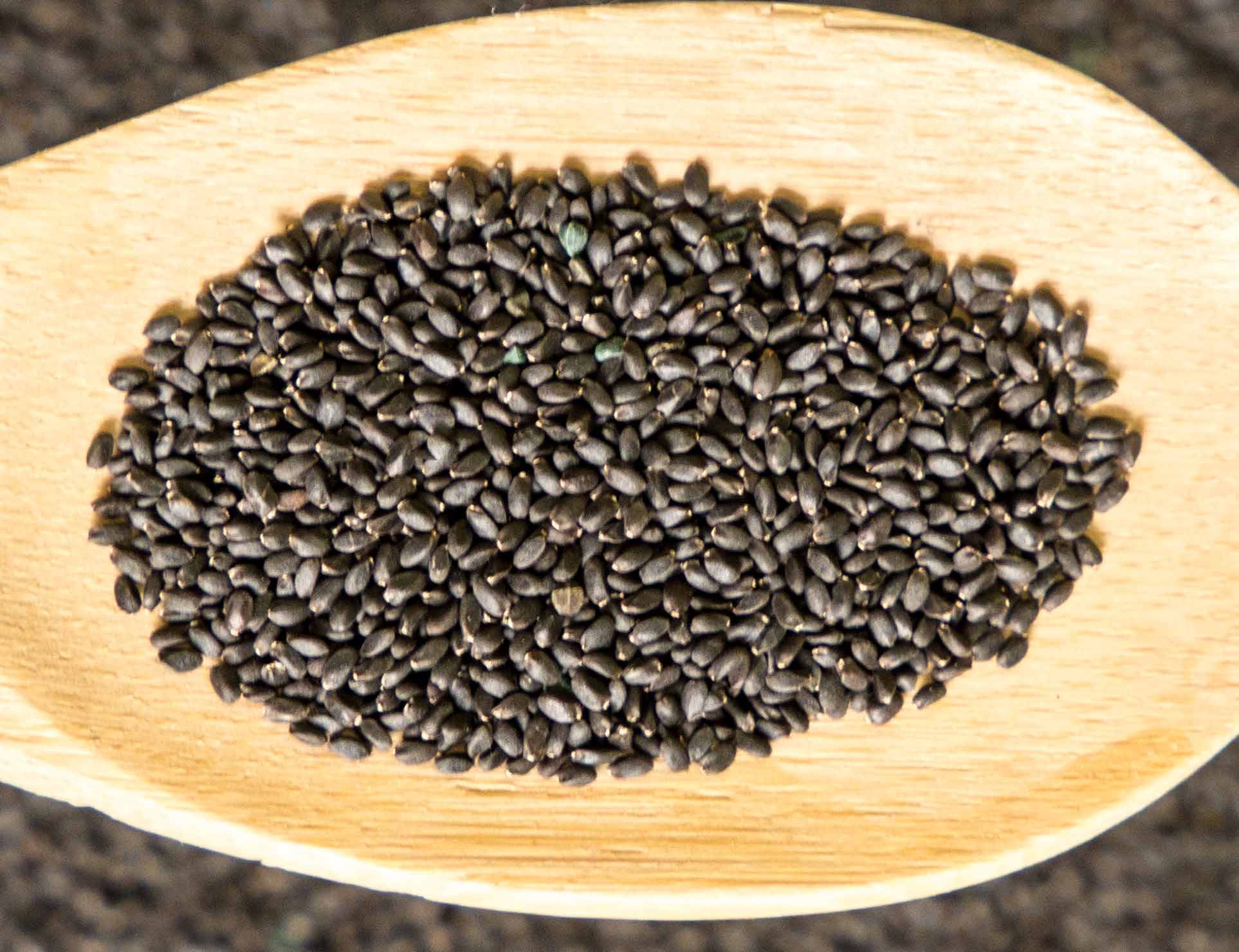 What is Portulaca Oleracea / verdolaga?

Portulaca Oleracea is a yearly succulent plant.
It belongs to the genus of Portulacaceae.
It is also called as purslane, verdolaga, little hogweed, and red root.
Its height is about 40 cm.

What is the description of purslane?

The plant of purslane includes a red, soft and prone stems.
Its leaves gathered on the joints and ends of the stem.
It has yellow flowers with width of 6 mm and five regular parts. The flowers bloom when the rain falls. The flowers open individually for a while in the morning sun.
The seeds of purslane are found in a small pod. This pods open after the full maturity of seeds.
Purslane contains secondary fibrous roots enabling it to bear dryness and poor soils.

What are the culinary uses of Portulaca Oleracea / verdolaga?

Due to the distinctive flavor of verdolaga, it is added in making many delicious foods such as soups, salads, stews, meat, and bread.
Its rich content of the nutritional components made it unique in the world of vegetable so that its cultivation spread all over the world.

What are the traditional medical uses of Purslane?

The plant of purslane was a very common alternative remedy in the traditional medicine in China and India.
In China, they used Purslane to treat bites of insect or snake, boils, sores, stings of bee, bacillary dysentery, postpartum bleeding ,hemorrhoids, diarrhea , and intestinal bleeding.

What are the nutritional components of Purslane?

Purslane includes several acids of omega-3 fatty such as alpha-linolenic acid.
It contains 0.01 mg/g of eicosapentaenoic acid (EPA).
It also has a rich content of vitamins including vitamin A, vitamin B, vitamin C, vitamin E, and carotenoids.
Also there are many dietary minerals in Purslane including magnesium, potassium, calcium, and iron.
Many studies has revealed that:
– 100 gram of fresh leaves of purslane includes 300- 400 mg of alpha-linolenic acid.
– And 250 ml of cooked leaves of purslane includes calcium by 90 mg, potassium by 561 mg, and vitamin A by more than 2000 IUs.
What is the history of Portulaca Oleracea?
Ancient Egyptians have known and used Purslane since old ages.
Ancient Greeks have used Purslane and mentioned it in their manuscripts of 600 BC.
Ancient Romans have used Purslane for the treatment of sore eyes, inflammation, dermatitis, headache, dysentery, abdominal pain, and intestinal worms.

What are the healthy benefits of Purslane?

1. Purslane can protect the health of heart. Due to its rich content of omega-3 fatty acids, Pursalne can improve cardiovascular system, protect from cardiovascular diseases, regulate the cholesterol balance in bloodstream, prevent atherosclerosis, and keep the body safe of heart attacks or strokes.

2. Purslane helps to low down the blood pressure due to its content of potassium which made it works a as vasodilator. So it can calm the blood vessels and decrease pressure on the heart.

3. Purslane helps to lose weight. Whereas it is rich in nutritional components and dietary fiber, it contains a low percent of calories. Therefore, a meal of purslane gives the body a sense of satiety without increasing the calories, which helps in reducing weight.

4. Purslane works to enhance the development of children. Many studies have declared that its rich content of omega-3s can prevent some developmental disorders, such as ADHD, autism, and other problems.

5. Purslane can fight against cancer due to its antioxidants elements of vitamin C and vitamin A which can protect from certain types of cancers as lung and oral cancers. Purslane also contains anti-mutagenic compounds of betalain pigment which can protect healthy cells from mutations and limit the growth of cancer cells.

How to plant Purslane?

At first, prepare the ground.
Sow the seeds on the surface of the soil.
Make it appear to light to grow simply.
Irrigate the seeds.
In case you used cuttings of purslane, you have to put them on the ground and irrigate the stem. Then it will lay its roots in soil during few days