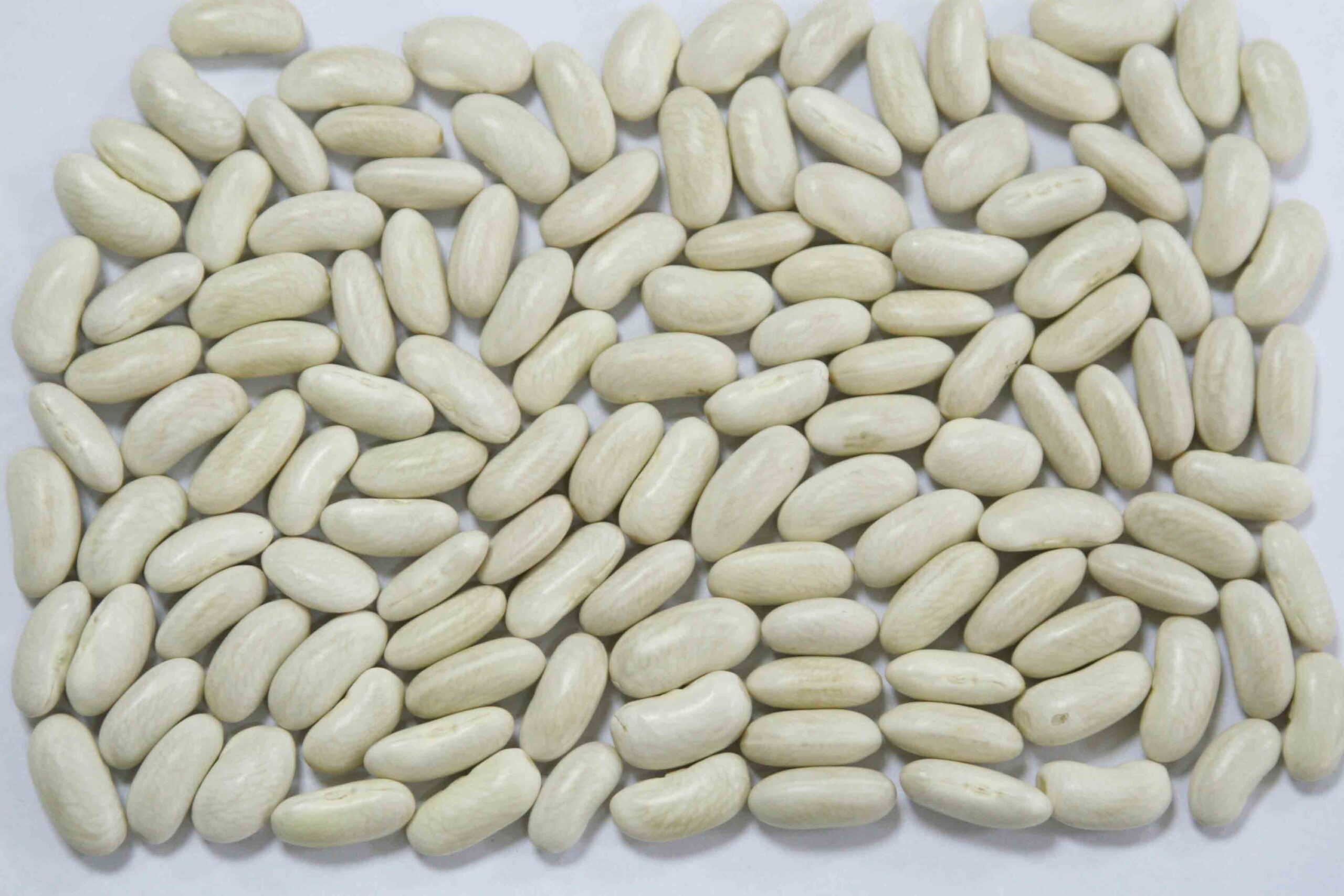 What is kidney bean?

Kidney bean is a yearly grassy plant that cultivated all over the world.
It is also called Phaseolus vulgaris, common bean, and green bean.
It is one of the very common legumes in Egypt. We can eat it unripe as a fruit and use its dried seeds as food.
Dried seeds of kidney beans are widely used as legumes after full maturity.
The leaves of kidney bean can be eaten as vegetable. And we can get fodder from its straw.
Kidney bean belongs to the legume family of Fabaceae. It was cultivated since ancient times.

What are the various crops of Egyptian Kidney bean (Phaseolus Vulgaris)?

In Egypt we have two kinds of white kidney beans. Each of them is grown in a certain season. Type I is grown in the winter season from December to April. The second type is grown in summer season from mid-May to October.
The specifications of Egyptian Kidney beans components include the following:
Its size ranges between180-200 p/100 grams, 200-220 p/100 grams.
Its humidity rate of up to 14 -16 % as maximum.
It is pure with full shape without any cracks
After full mature, it has naturalist color and harmonic size.
It does not contain any seeds, impurities or infections of insect.

What are the nutritional values of Kidney beans?

Kidney beans contains many nutritional components which includes: 220 Calories, 1g of fat, 10mg of Sodium, 500mg of Potassium, 36g of Carbohydrates, 25g of Net carbs, 11g of fiber, and 16g of Protein. Also, it contains many vitamins and minerals such as: Vitamin A, Vitamin C, 100mg Calcium, 1,6mg Iron, Fatty acids, and Amino acids.

What are the benefits of Kidney beans?