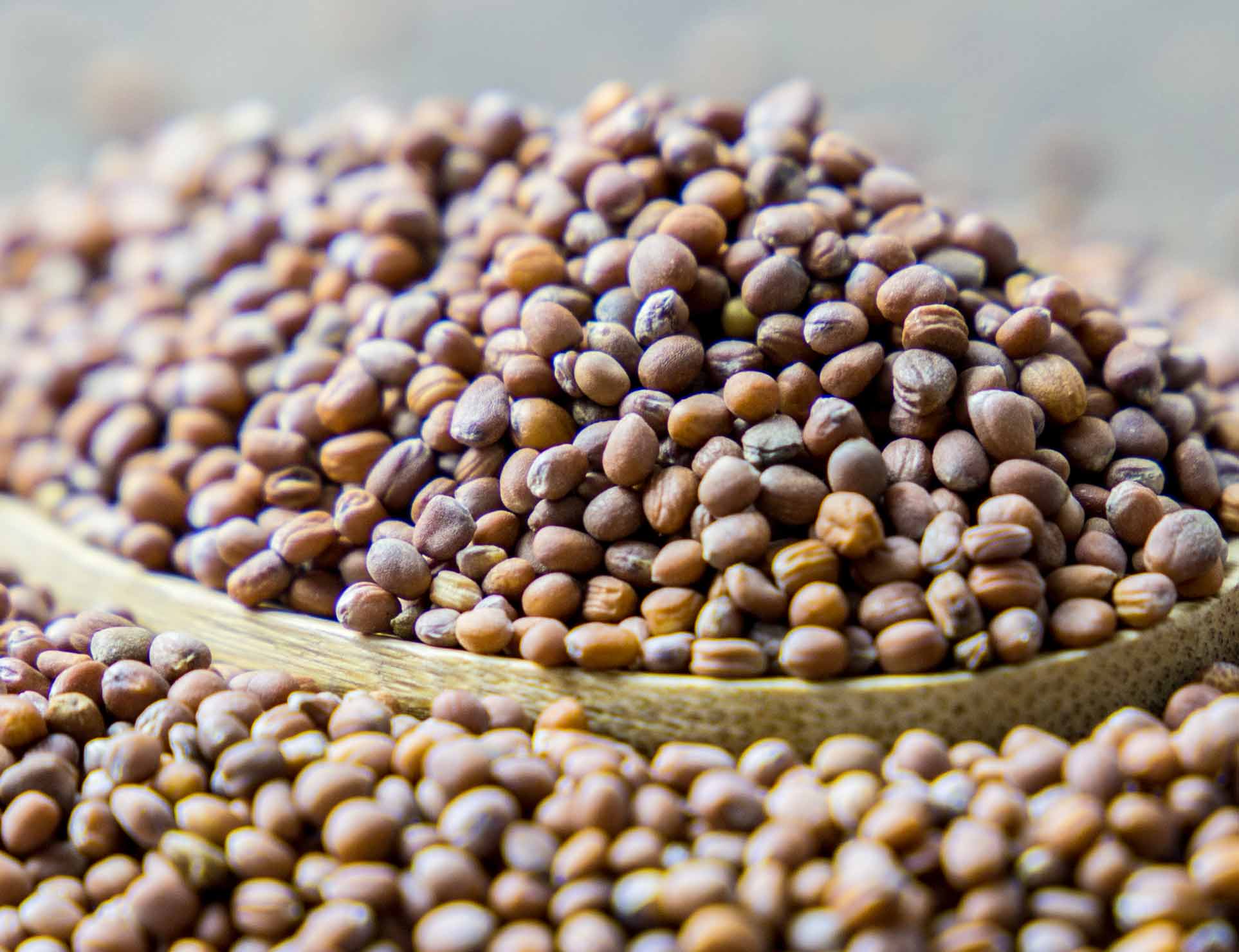 Radish (radish plant) is a kind of vegetable that has an edible root. It belongs to the genus of Brassicaceae. In pre-Roman times its native region was Europe and then spread all over the world. Mostly, radish is used raw.

There are many kinds of radishes (radish plant) and each of them has a special size, flavor, color, and duration of growth.

Radish contains many chemical components such as myrosinase, glucosinolate, and isothiocyanate. These elements grant radish a unique sharp flavor.

What are the climate conditions of radish cultivation?

Crop of radish (radish plant) is cultivated throughout the year in cold season.

In humid conditions, radish seed grows fastly through 3 to 4 days in soil with temperatures of 18 and 29 °C.

We can get roots of the best quality in moderate conditions with air temperatures of 10 to 18 °C.

Maturity of radish seed takes about 3 to 4 weeks in average conditions and about 6 to 7 weeks in cold conditions.

A clay soil is better for radish cultivation in late season.

Radish (radish plant) does not grow in dry weather or dry soil.

It’s preferable to cultivate radish in autumn in the warm conditions.

To extend the harvesting periods of radish we can repeat planting the seeds after a week or two weeks.

Throughout the period of growth, radish needs only irrigation and weeding

Radishes belong to the genus of Brassicaceae as mustard and cabbage. And radish roots are similar to kale, broccoli, cauliflower and horseradish.

Radishes belong to the genus of Brassicaceae as mustard and cabbage. Radish roots are similar to kale, broccoli, cauliflower and horseradish.

116 grams of radishes (whether raw or sliced) containing:

What are the uses of Radish for Ancient Egyptians?