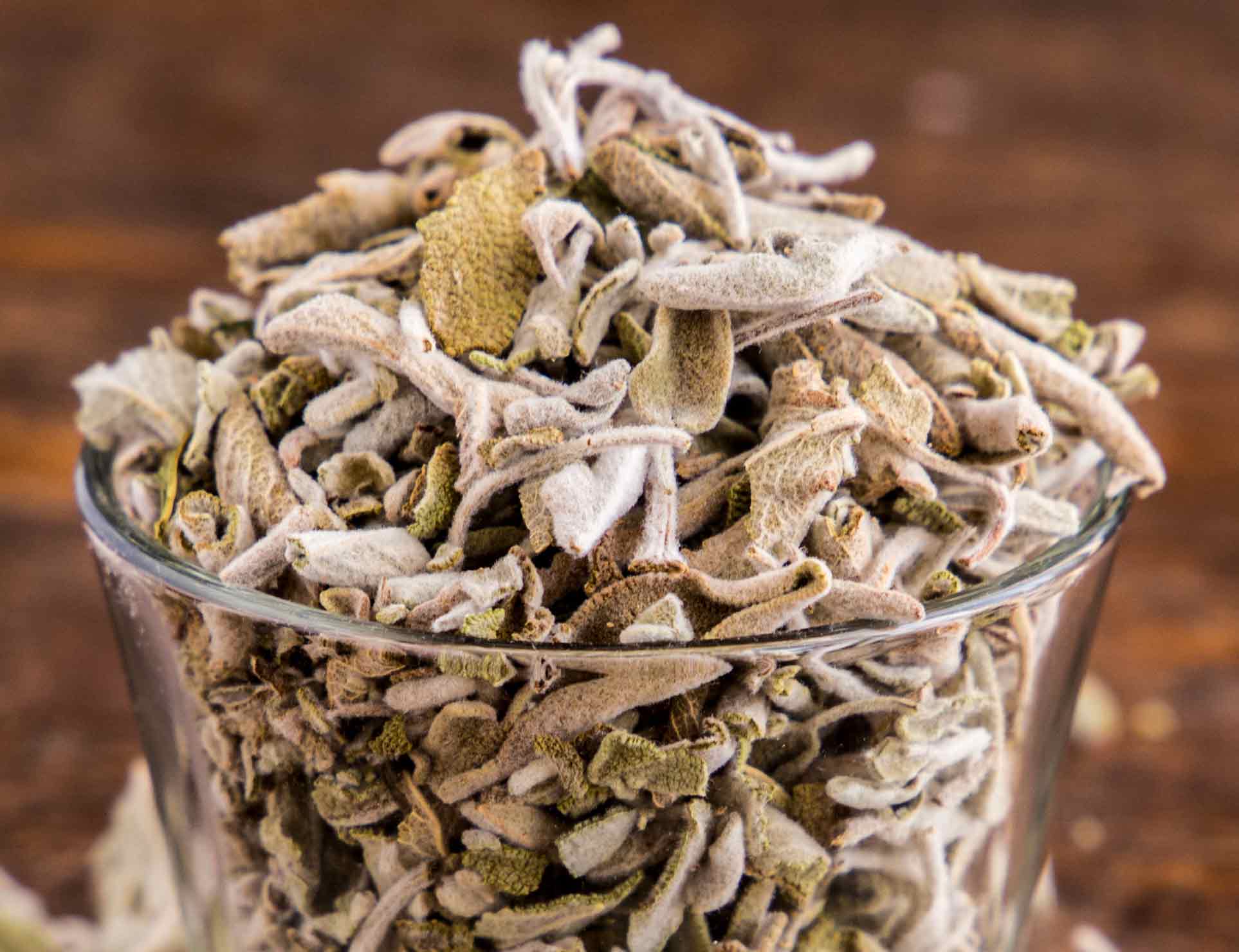 Saga is a perennial small tree which is always green. It has woody stem, gray leaves and purple flowers.
It belongs to the family of Lamiaceae. Its native region was the Mediterranean region and it was cultivated all over the world.
Sage has a great common uses in cooking and medical treatments. It is also added for ornamental uses.
Its common names include Salvia officinalis, sage, garden sage, common sage, and culinary sage.
The word Saga also refers to other species such as common sage, golden sage, kitchen sage, culinary sage, true sage, garden sage, broadleaf sage, and Dalmatian sage
It has some Arabic names such as Marameeah, Maryamiah ,Maryamiya, and Maramiah

Sage has many types each of them has a special size, leaf form, and color of flower.
The length and width of the old kind of sage reach about 61 cm.
The flower color may be white, pink, lavender, or purple.
Flowers of the plant appear in late spring or summer.
Sage leaf has a rectangle form with length of 2.5-6.4 cm and width of 1-2.5 cm. Its color is grey-green. Its upper side is wrinkled. Its bottom side is white with short smooth hairs.
The leaves color of the modern sage types may be cream, yellow, purple, and rose
Sage is distinguished with a very strong smell and a taste of bitterness.
The sage herb contains a rich amount of volatile oil in the tissues which resulted in the strong aroma and the taste of sharpness, warmness, and bitterness.

What is the historical uses of Sage?

In ancient ages, the sage herb has been used to treat snakebites, promote women’s fertility, ward off evil, generates urine, anaesthetize the skin and sterilize.
Sage was used to refresh senses and memory, enhance the sinews, treat palsy, and cure the shakey of body organs.
In the past centuries, the sage plant was added for the treatment of insect bites, wasp stings, nervous disorders, and mental disorders. It was used to keep the health of hair and relieve fever. It was used to cure the mouth inflammations, tongue inflammations, and inflammations throat.

What are the uses of sage in cooking?

Due to its distinctive savory and peppery flavor, sage became a very common component in cooking in many countries.
In Italy, it is added in making saltimbocca, fish and other delicious dishes.
In Britain and America, they used it for onion stuffing and presented it with roast turkey or chicken. Also they added it in cooking pork casserole, Derby cheese and Lincolnshire sausages.
In Levant, Sage plant was used for tea flavoring.

What are the healthy benefits of Sage?

1. Sage plant helps to enhance perception, promote the recall abilities and activate the capabilities of remembering.
2. Due to its anti-inflammatory properties, Sage leaf tea can be used to cure the inflammations of respiratory, gastrointestinal, arthritis and gout. It is also beneficial in the treatment of general cardiovascular inflammations system so it can prevent heart diseases and high blood pressure.
3. Sage plant is rich in antioxidant elements such as rosmarinic acid, apigenin, and luteolin. These components help to limit the activity of the free radicals and protect from the formation of oxidative stress in heart, skin, organ systems, muscles, joints, and the brain
4. According to dried sage manufacturers, Sage plant contains some antimicrobial properties so it can be used to protect the skin from the bacterial and viral infections by applying it as a topical cream on the skin.

What are the uses of sage in Ancient Egypt?