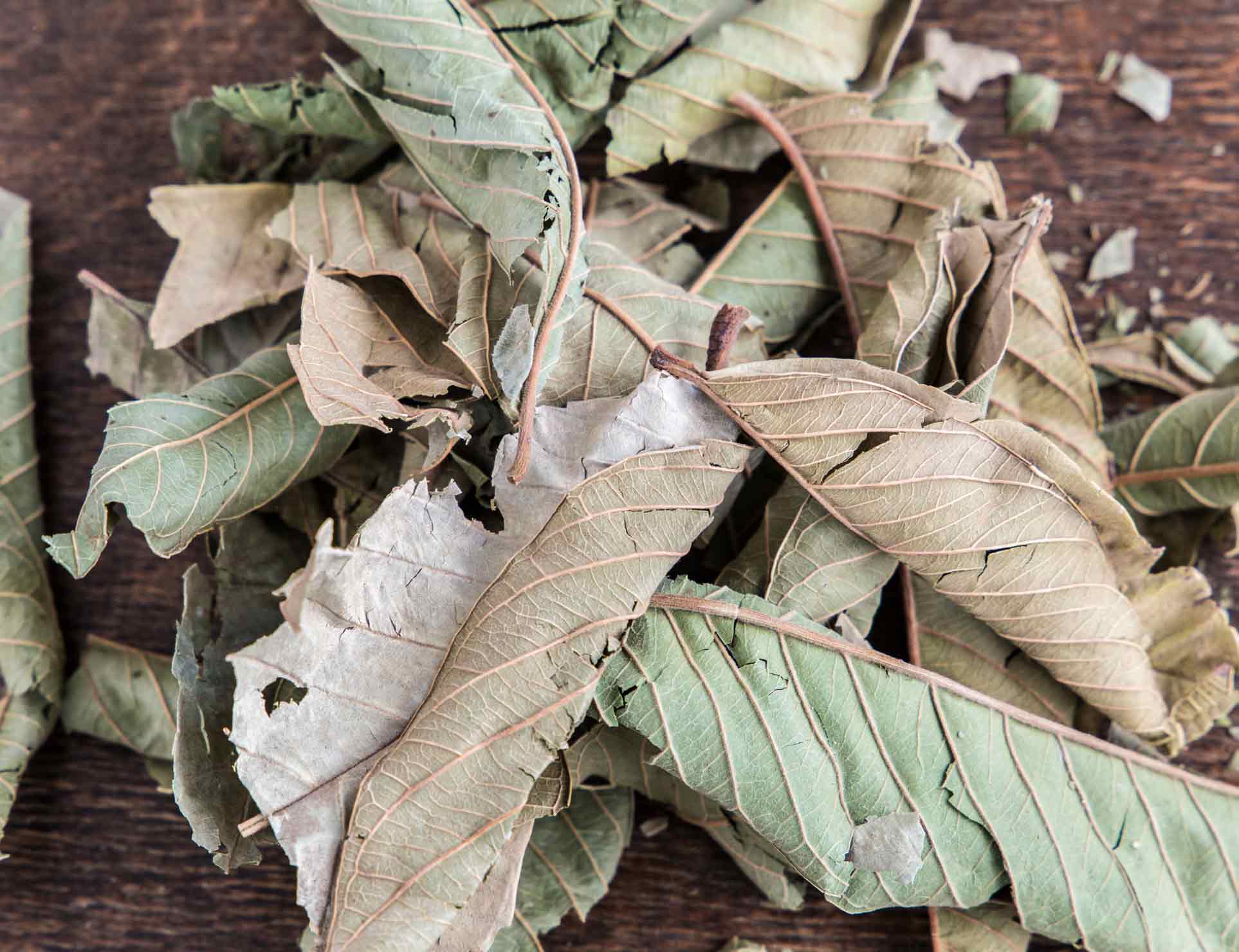 Guava is one of the tropical and subtropical fruits. There are different types of guava such as the psidium guava (common guava, lemon guava). It is a small tree. The native regions for cultivation of Psidium guava are Mexico, Central America, and northern Southern America.

Guava is distinguished with a slow growth time. It takes several months to grow.

Cultivation of the seeds of guava takes from two to eight years to bloom and set fruits.

Due to its distinctive smell guava has been used in the production of shampoo. It is very common in India and Eastern Asia.

The tropical and subtropical regions, which located up to 1,500 m above mean sea-level, are the most suitable regions for cultivating guava due to its hardy nature.

What are the benefits of Guava leaves tea?

What are the benefits of guava seeds?