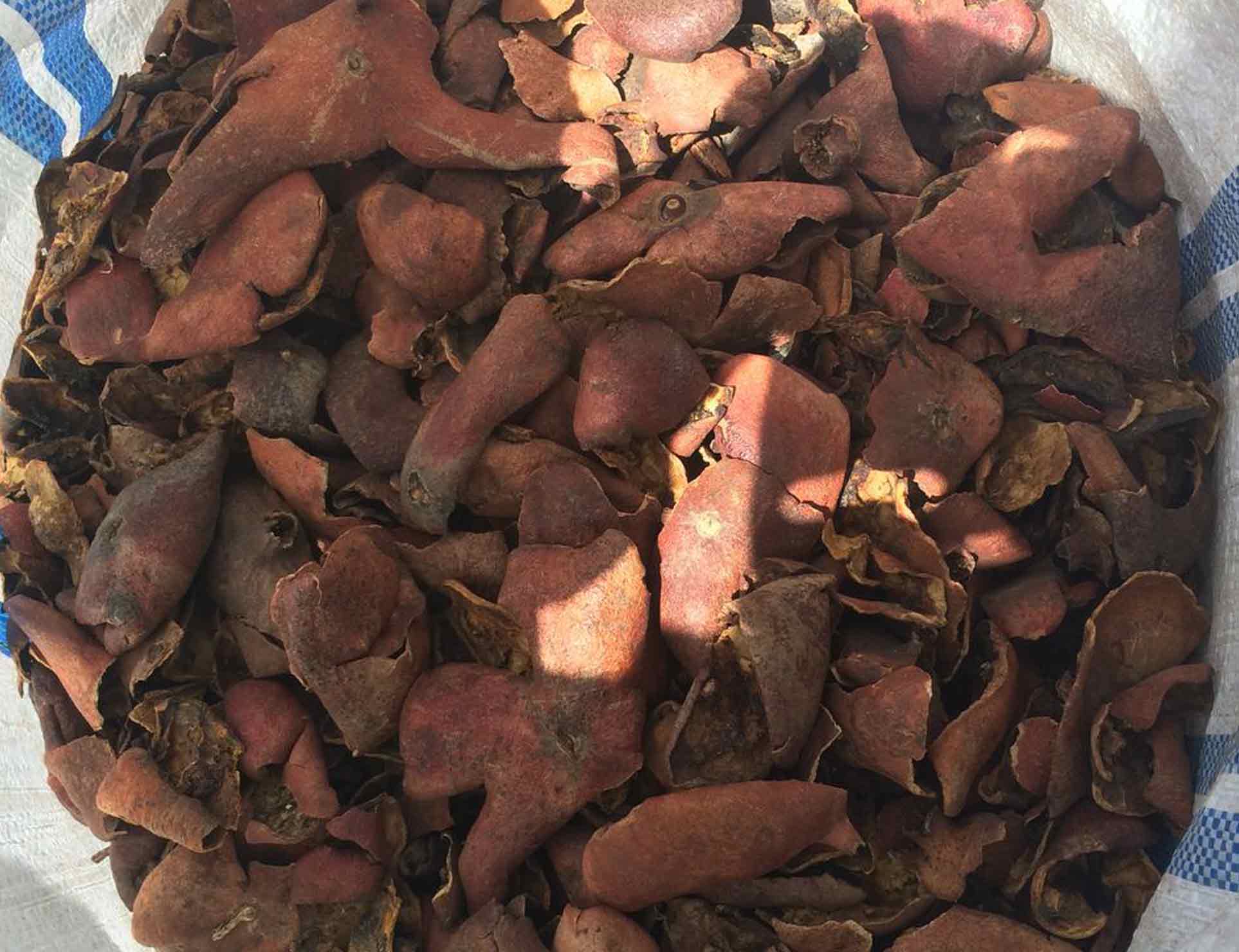 Pomegranate is a small fruitful tree belonging to the genus of Lythraceae. The length of this tree ranges between 5 to 8 m (16 and 26 ft).
Pomegranate tree produces fruits from September to February in the Northern Hemisphere and from March to May in the Southern Hemisphere.
Pomegranate fruit has many uses. We can add it in making bread, food, juice, garnishes, and cocktails
Pomegranate in Greece:
Pomegranate was very common in Greek throughout the ancient and modern ages. Ancient Greeks have known pomegranate before Rome. They have called it “the fruit of the dead” because they thought that pomegranate has emanated from Adonis blood.

The healthy benefits of Pomegranate peels:

1. Bulk dried pomegranate peel help to protect skin from bacteria and other infections due to its antioxidants properties, so that; it can be used to treat acne, pimples, and rashes.
2. Pomegranate peels have a great ability to expel toxins of the body due to its rich content of antioxidants which work to detoxify the body.
3. Extracts and seed oil of Pomegranate can protect from wrinkles and ageing. It can promote the growth of cells through providing the synthesis of procollagen and preventing enzymes from breaking down the normal rate of collagen. This process helps to delay the symptoms of ageing and maintain the freshness of the skin.
4. Powder of pomegranate peels is a very effective alternative remedy in the treatment of sore throats and coughs. Just mix this powder with little water and use it as a gargle many times. And then you will get immediate healness and feel better.
5. Pomegranate peel can be used as a natural moisturizer. Due to its content of ellagic acid, pomegranate peel can calm the skin. It can protect skin from pollutants and environmental toxins. It can reinstate the pH skin’s balance. It can lock moisture inside the skin. And it can keep the skin supple and smooth.
6. Pomegranate peels help to protect from cancer. It contains precautionary component that can prevent the cancers of the skin. This result has been revealed in a research of American Association for Cancer Research Conference.
7. Peels of the pomegranate can be used as a facial scrub to remove the dead skin, black heads, and white heads from the face.
8. Peels of pomegranate can protect from hair loss and dandruff.